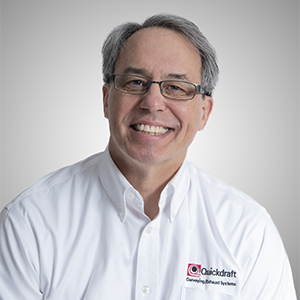 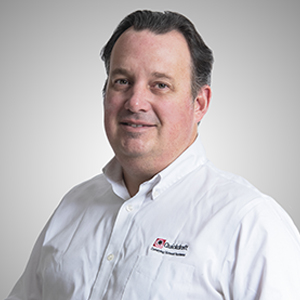 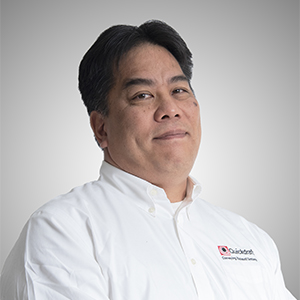 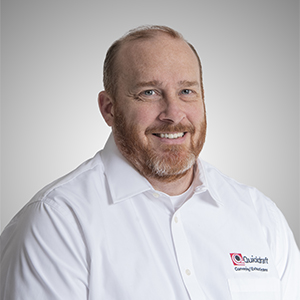 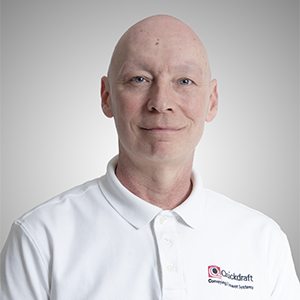 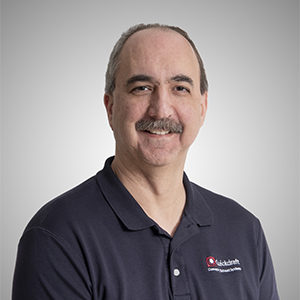 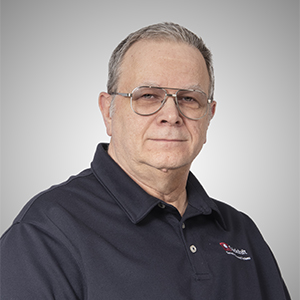 Bob Prachar Project Engineer Read More
DeAnna Zuniga Western Region Sales Engineer DeAnna is a Sales Engineer for the Western US including Canada, Mexico, Central, South American, Europe and parts of the Middle East. She specializes in Standard Exhausters, Trim Removal Systems, Standard and Spare parts. She works closely with engineers, OEM’s, contractors or end users to design and provide a system that best meets the customers application. She has worked at Quickdraft since 1998 and received her Associates in Engineering from Trinidad, Colorado. She likes doing Zumba, weight lifting and spending time with her grandsons.
Rich Davis Eastern Region Sales Engineer 29 years of service as a Sales Engineer at Quickdraft. I’m married, have three children and two grandchildren.
Andy Grow Engineering Manager Andy has a degree in Mechanical Engineering and is a licensed PE. Most of his education has been obtained by working in 5 different industries in his 28 year career. He has received two patents in two of those industries and has been working for Quickdraft for two years.
Bob Prachar Project Engineer Graduate of University of Akron. 24 years’ experience as project engineer at Quickdraft. NFPA member. Hobbies include woodworking, fishing. 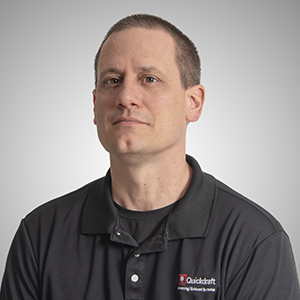 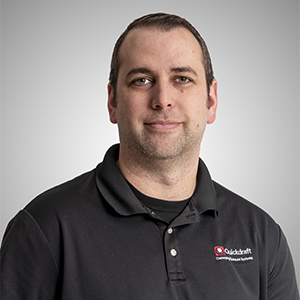 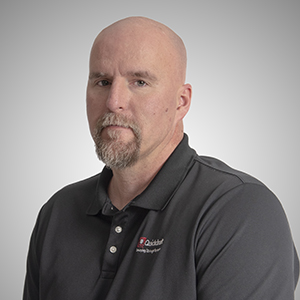 Mark Zellers Project Manager Read More
Mick Flickinger Project Engineer Mick has been with Quickdraft since 2018 and works as a Project Engineer designing material handling and industrial exhausting systems. Mick received a Bachelor of Science Degree in Engineering from The University of Akron in 1995.
Jonathon Hayes Project Engineer Jonathon has worked at Quickdraft since 2016. Jonathon received a Bachelor of Science Degree in Mechanical Engineering from The University of Akron. He is experienced in fan engineering and conveying systems.
Jon Mitchell Project Manager I have worked at Quickdraft for 25 years. I like to white water kayak and rock climb.
Mark Zellers Project Manager Mark has worked for Quickdraft since 1991 and manages materials conveying and industrial exhaust systems. 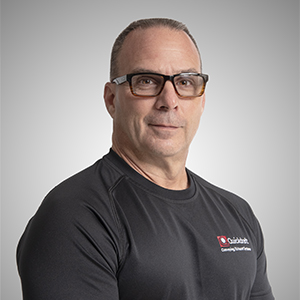 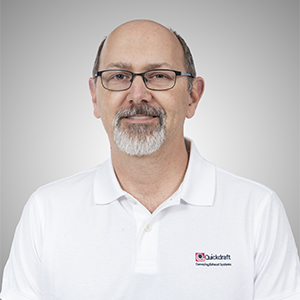 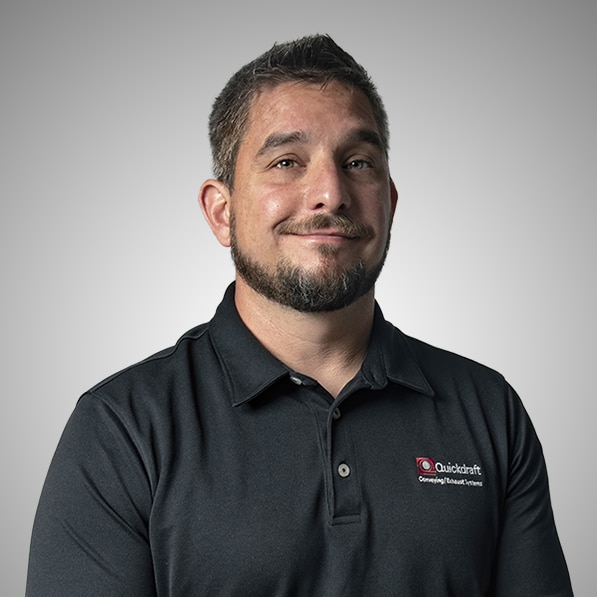 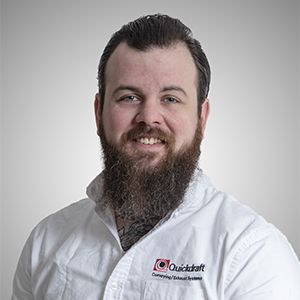 Dustin DeMattio Service Technician Read More
Gerald Sylvester Manufacturing Manager Gerald has worked at Quickdraft since 1981. He manages Quickdraft’s manufacturing operations.
Chris Rogers Network Administrator Worked with the company since 1995. Graduated from The Ohio State University College of Engineering.
Ray Webb Service Manager Ray has been with Quickdraft since 2000. He manages the service department and assists engineering with new product development.
Dustin DeMattio Service Technician In my free time I enjoy doing anything outdoors with my girlfriend and two Australian shepherds. I also play guitar, am involved in my local music community and am a member of my local American Federation of Musicians.